Home LATEST NEWS With election deniers running for office, our right to vote is on...
LATEST NEWS

With election deniers running for office, our right to vote is on the ballot 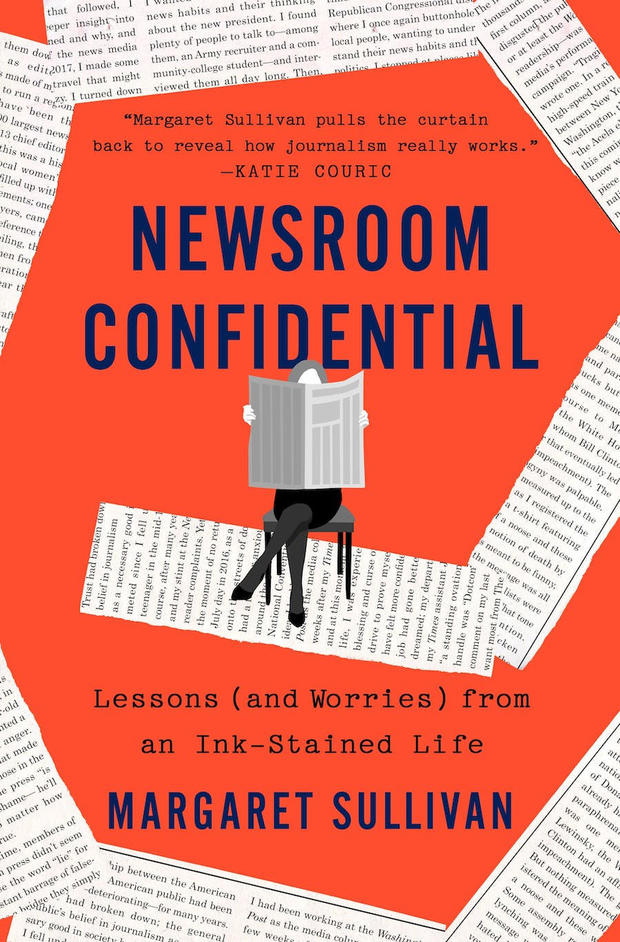 Homecoming weekend at Penn State means barbecues, games and families together. It’s no wonder thousands make the pilgrimage to the grounds of Beaver Stadium in the “Happy Valley” of central Pennsylvania. And along with the festivities and Big 10 football, every other year there’s another fall tradition: reporters spoil the fun and ask about the election in this crucial battleground state.

But beyond the issues that dominate the headlines — the economy, crime and abortion rights — some expressed another concern to CBS News Chief Elections and Campaign Correspondent Robert Costa.

“Our democracy is on the line in this election and it could soon be taken from us,” said Kevin Naff. “And that’s what this election is about, I think. Because when these election deniers take over as secretaries of state and acting where they control the process, and somebody wins an election that they don’t like, they’ll override. And will we care?” then it will be too late.

In fact, more than 300 Republican candidates for state and national office have been identified by CBS News as “election deniers” for having stated their refusal to accept the results of the 2020 presidential election as legitimate.

And with the country’s most prominent election denier, former President Donald Trump, still at the helm of the GOP, it’s an open question how his supporters will respond when votes are counted in just nine days.

“From the elites — from the former president, from leaders within the GOP, from many candidates — there is the perpetuation of this idea that something was stolen, that this election is not legitimate,” said Michael Berkman, a Penn State professor who directs the university’s McCourtney Institute for Democracy. They study what it takes to nurture democratic institutions, in the US and abroad.

Costa asked: “In the United States, people often say it can’t happen here, the rise of a hard-line, nationalist, anti-democratic government. But could it happen?”

“Oh, absolutely,” Berkman replied. “I mean, I think the thing to remember about democratic erosion is that it’s most likely going to happen from within. We’re all watching what’s going on in Ukraine and impressed and proud of the Ukrainians, how they stand up and fight. for its democracy. But democracy doesn’t usually die through coups or invasions. It usually dies from within. An authoritarian-oriented leader gets elected, and then they start changing the rules. They start changing who the other people in the system are. You start to change the referees, and you start to eat away at the rules, you start to eat away at the railings, you start to erode the acceptance of the people and the legitimacy of the institutions that are essential to democratic governance.

“And you can end up in a very unlucky place.”

The framers of the Constitution saw freedom of the press as one of the pillars of representative government. In the words of Thomas Jefferson: “…wherever the people are well informed, they can be trusted with their own government.”

But are today’s news organizations prepared to face the current moment?

Costa asked Margaret Sullivan, former public editor of The New York Times and media critic at the Washington Post: “The Republican Party is dominated by people who deny elections. How should the press deal with that? It’s happening inside a particular match.”

“But when one of the parties is the one doing something so problematic, we need to be clear about that. And if it provokes criticism from the right, that’s fine.”

Sullivan has a new book, “Newsroom Confidential,” in which he says the press has been reluctant to vigorously denounce attacks on democracy for fear of being labeled “partisan.”

“How does the press cover it without sounding alarmist at every turn?” Coast asked.

“I don’t think we’re alarmist enough,” Sullivan replied. “I think we need to stop being asleep at the switch and sound more of the alarm about what could happen if the election deniers are, you know, in power and they decide, ‘Oh, well, we just like the results of this choice, but not that one.’ I mean, we don’t have a country anymore.”

Reihan Salam, president of the conservative Manhattan Institute, which focuses on economic policy, says the stakes in this year’s election are “deep.”

“When you look at the glut of COVID and the various COVID relief measures, they have had a massive effect on the fiscal future of our country,” he said. “We could very well be facing a recession.”

Polls show Republicans could make big gains in 2022, but how would they use that power?

Salam shares the same “kitchen table concerns” as many Republican-leaning voters, but worries that either party might offer timely solutions: “Unfortunately, I don’t think this election is going to be about politics. I think the election is overwhelmingly a reaction to the state of the economy, and if indeed conservatives are elected to Congress in large numbers, it will be a very serious challenge for them and for 2024.

“Basically, we’re in this dynamic right now where our politics is on a knife edge. The Republicans could win, the Democrats could win. So it’s a total zero-sum dynamic where the Democrats don’t want to give a win.” to Republicans, and vice versa.

The Washington gridlock is an old cliché, but like many clichés, it has a basis in fact. Even amid the celebration we saw at Penn State, some were pessimistic that politics could affect any real change.

Lamar Shy told Costa, “A long time ago, I really believed in the system, but I don’t anymore.”

“What broke your belief in the system?”

With Election Day ahead, can a lack of faith in our system become a self-fulfilling prophecy?

For those determined to participate in democracy — politicians, journalists, and voters — Margaret Sullivan says there is a duty we all share: “Well, you can’t make people care, but you can explain the consequences to people. You can talk to people.” “I think we can ask people to be the best they can be as American citizens. And that means being informed and not dismissing the news. I hear a lot of people say, ‘I’m offline, I don’t want it anymore.'” ‘ Everything is negative. I don’t mind'”.

Costa asked, “What do you tell them?”

“I’m saying, if you want to live in this country and be a good citizen, and I think people do, that there’s a deep sense of patriotism, that it’s important to be an engaged citizen and know what’s going on.”

Interventions that reduce partisan vitriol do not help democracy