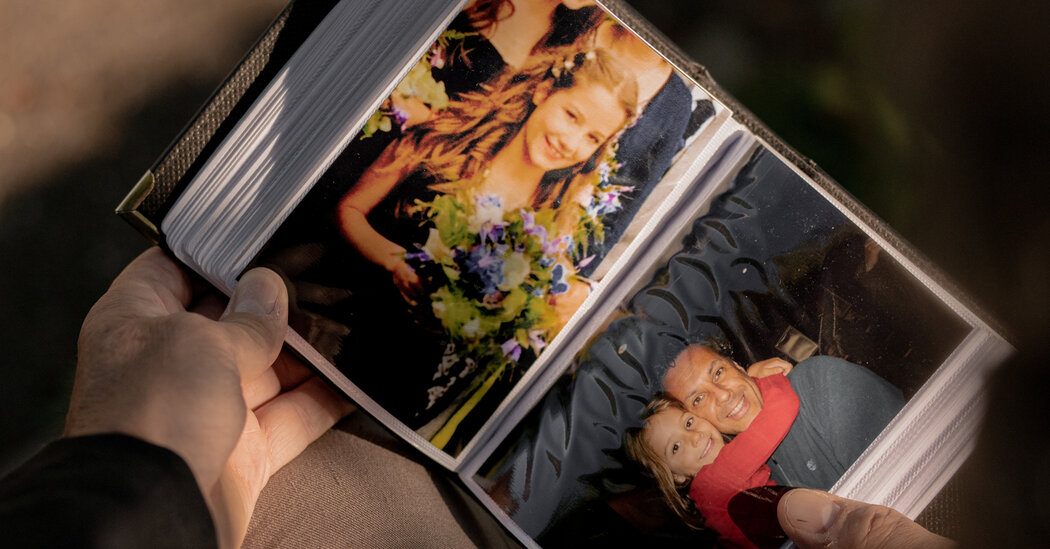 In January 2019, Mr. Russell went public with Molly’s story. Incensed that his young daughter could see such grim content so easily and convinced that she had played a role in her death, he sat for a while. TV interview with the BBC that resulted in front-page stories on British newsstands.

Mr. Russell, a television director, urged the coroner reviewing Molly’s case to go beyond what is usually a formulaic process and explore the role of social media. Walker agreed after seeing a sample of Molly’s social media history.

That resulted in a year-long effort to gain access to Molly’s social media data. The family did not know her iPhone passcode, but London police were able to bypass it to extract 30,000 pages of material. After a long battle, Meta agreed to hand over more than 16,000 pages of her Instagram, such a volume that it delayed the start of the investigation. Merry Varney, an attorney at the Leigh Day law firm who worked on the case through a legal aid program, said it took more than 1,000 hours to review the content.

What they found was that Molly had lived something of a double life. While she was an ordinary teenager to her family, friends, and teachers, her existence online was much bleaker.

In the six months before Molly’s death, she shared, liked or saved 16,300 pieces of content on Instagram. About 2,100 of those posts, or about 12 a day, were related to suicide, self-harm and depression, according to data Meta disclosed to her family. Many accounts she interacted with were dedicated to sharing only depressive and suicidal material, often using hashtags that linked to other explicit content.

Many posts glorified the inner struggle, hiding the emotional pressure and telling others “I’m fine.” Molly went on a binge of likes and saved graphic depictions of suicide and self-harm, once after 3 a.m., according to a timeline of her Instagram use.

If you want a new iPad Air, you've come to the right place. We're looking at the best iPad Air deals and prices...
Read more