New coronavirus found in bats that is resistant to vaccines 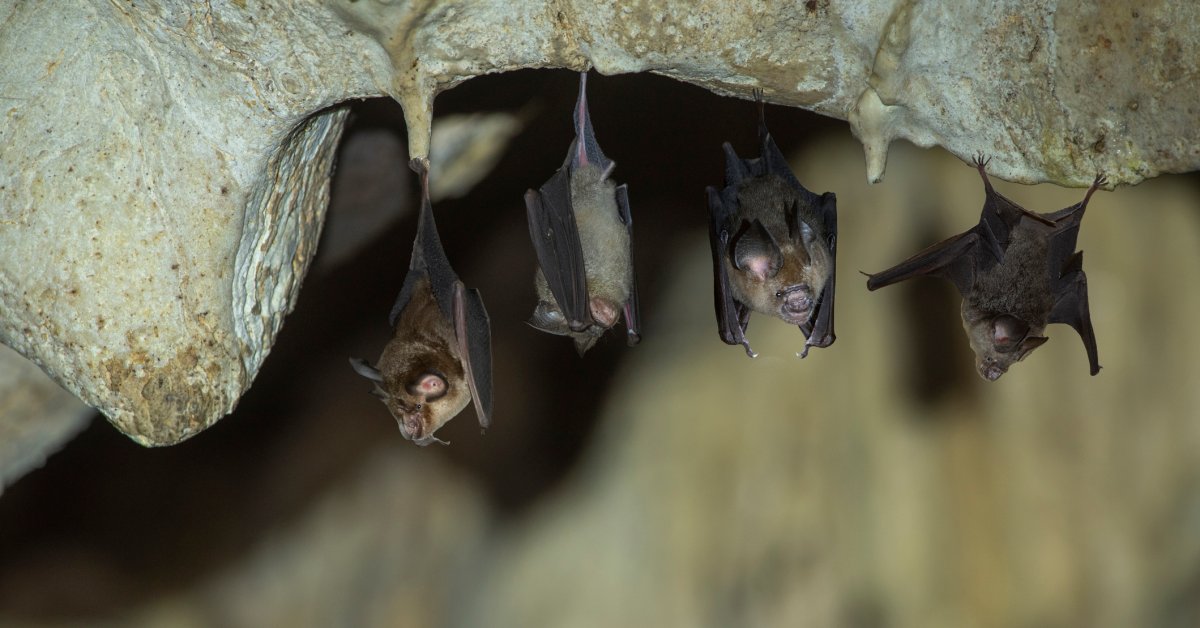 meHere’s the news public health experts are waiting for but fearing: Virus-hunting researchers have discovered a new coronavirus in bats that could spell trouble for the human population. The virus can infect human cells and can already evade the immune protection of COVID-19 vaccines.

reporting on the daily PLoS pathogensScientists led by Michael Letko, an assistant professor at Washington State University’s Paul Allen School of Public Health, found a group of coronaviruses similar to SARS-CoV-2 that were initially discovered living in bats in Russia in 2020. At the time Scientists did not believe the virus, called Khosta-2, posed a threat to people.

But when Letko’s team did a more careful analysis, they found that the virus could infect human cells in the lab, the first warning sign that it could become a potential public health threat. A related virus also found in Russian bats, Khosta-1, could not easily enter human cells, but Khosta-2 could. Khosta-2 binds to the same protein, ACE2, that SARS-CoV-2 uses to penetrate human cells. “Receptors on human cells are how viruses enter cells,” says Letko. “If a virus can’t get in the door, then it can’t get into the cell and it’s hard to establish any kind of infection.”

Khosta-2 doesn’t seem to have that problem, as it seems to easily infect human cells. Even more trouble, when Letko combined serum from people who had been vaccinated against COVID-19 with Khosta-2, the antibodies in the serum did not neutralize the virus. The same thing happened when they combined the Khosta-2 virus with serum from people who had recovered from Omicron infections.

“We don’t want to scare anyone and say this is a completely vaccine-resistant virus,” says Letko. “But it is concerning that there are viruses circulating in nature that have these properties: they can bind to human receptors and are not as neutralized by current vaccine responses.”

The good news is that Letko’s studies show that, like the Omicron variant of SARS-CoV-2, Khosta-2 does not appear to have genes that suggest it could cause serious illness in people. But that could change if Khosta-2 begins to circulate more widely and mixes with genes from SARS-CoV-2. “One of the things that worries us is that when related coronaviruses get into the same animal and into the same cells, they can recombine and a new virus comes out,” says Letko. “The concern is that SARS-CoV-2 could spread to animals infected with something like Khosta-2 and recombine and then infect human cells. They could be resistant to vaccine immunity and also have some more virulent factors. What are the chances of that, who knows. But in theory it could happen during a recombination event.”

It’s a sobering reminder that pathogens are ready and waiting to jump from any number of animal species to humans. And in many cases, such as with SARS-CoV-2, these microbes will be new to people and will therefore meet little resistance in the form of immunity against them. “These viruses are widespread everywhere and will continue to be a problem for humans in general,” says Letko.

The findings are being presented as part of the World Health Organization’s (WHO) ACT working group, Tracking and Accelerating Progress of the Accelerator Council. report that ongoing response to the COVID-19 pandemic, in the form of tests, vaccines and treatments, is stalling. With lower global immunity to the current SARS-CoV-2 virus, combating any new pathogens, including novel coronaviruses like Khosta-2, would be more difficult. According to the latest data compiled by the WHO, a quarter of people worldwide have not yet received a primary series of vaccination against COVID-19.

Ultimately, having deeper dossiers on the microbial world — especially information on how well certain viruses can infect human cells, for example — will be important in making the response to public health threats more efficient and powerful. Letko is working on creating a database that includes information on which human receptors the viruses use to infect cells and whether or not those viruses can evade existing vaccines. That way, she says, when new microbes are discovered that are similar to the ones in the database, researchers could begin to understand how to control them. “At some point in the future, as these outbreaks continue, we won’t have to fight every time a new virus spreads to people,” she says. “We could connect the virus to the database and understand that it probably uses these receptors to enter human cells and could be resistant to these types of vaccines or treatments. It is a goal of 10 to 20 years, but it is possible. It’s not just a pipe dream.”

Scottish authorities have revealed the time and cause of Elizabeth II's death.
Read more
HEALTH

PHOENIX -- An Arizona judge on Friday refused to put on hold her order allowing enforcement of a pre-statehood law that made it a...
Read more

The cheetah is well known for being the fastest creature on earth, but the animal kingdom is not limited to Landsurface of . ...
Read more

Meghan Markle, the Duchess of Sussex, hugs a mourner after the death of Queen Elizabeth II

Meghan Markle, the Duchess of Sussex, shared an emotional hug with a mourner during a walk near Windsor Castle following the death of Queen...
Read more

The cheetah is well known for being the fastest creature on earth, but the animal kingdom is not limited to Landsurface of . ...
Read more