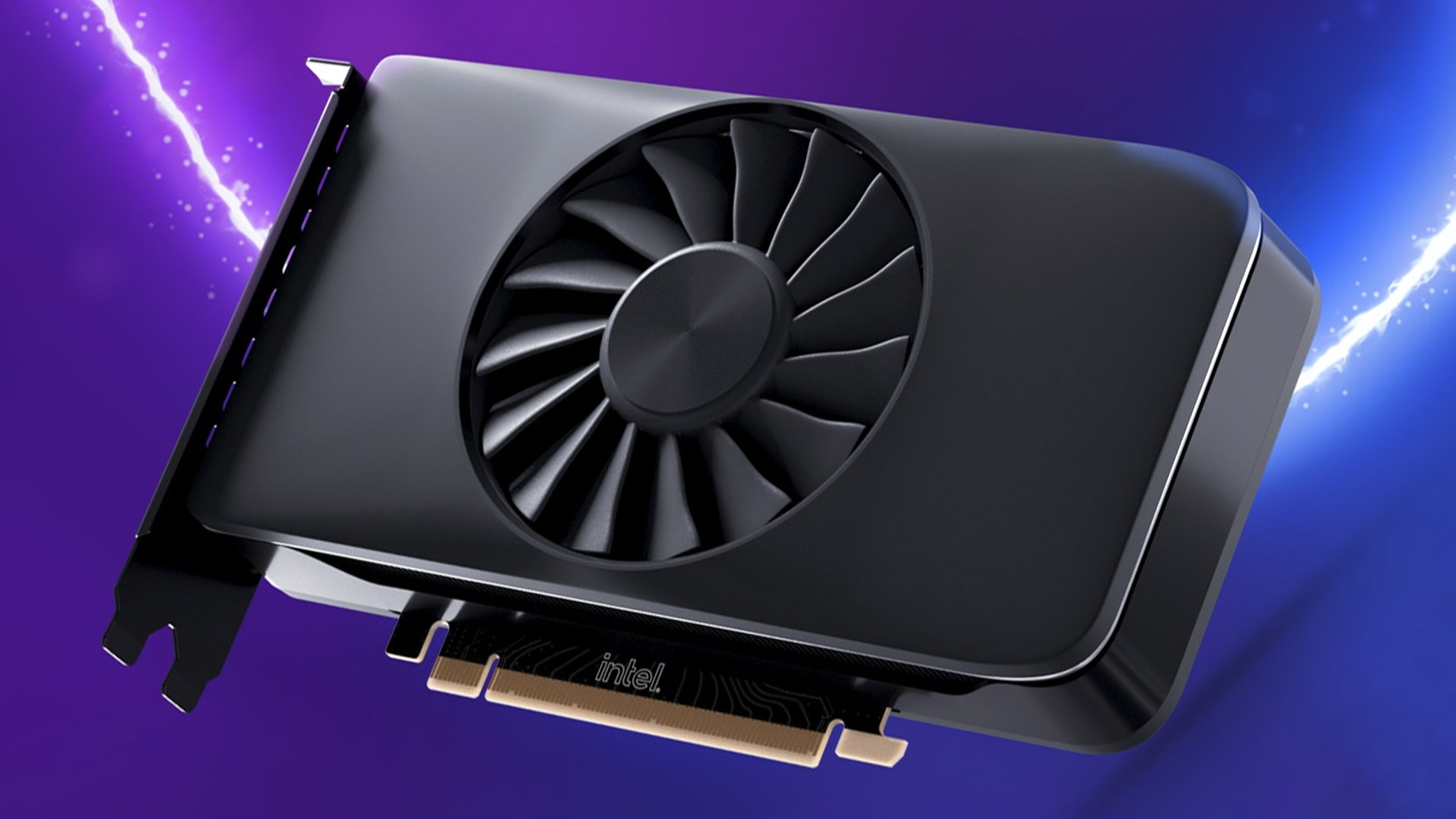 Intel’s Arc graphics cards are finally here, or at least they will be soon. The company announced that its flagship model, the $329 Arc A770, will hit the market next month, well after the lower-end A380 arrived here from China. But if even $140 for a GPU is beyond your budget, Intel has made an even cheaper one official: the Arc A310.

With just six Xe cores running at 2000MHz and 4GB of GDDR6 memory, the Arc A310 will likely be outclassed by some of AMD Ryzen’s impressive integrated RDNA 2 graphics. For the sake of comparison, the A770, which competes with the RTX 3060, has 32 Xe cores and 8-16 GB of memory. The bottom rung card has a 64-bit memory bus and 124 GB/s bandwidth, both considerably less than the already low-end A380.

The Intel Arc A310 supports up to four external displays with support for up to HDMI 2.1 and DisplayPort 2.0 (although the number of physical outputs on the card may vary), which is pretty impressive for something at this level. The card doesn’t have an official price or release date beyond “Q3” (which is almost over), but I’m guessing it’s slated for somewhere in the $100-120 range. The new entry on the Intel site was detected and analyzed by VideoCardz.com. There isn’t even an official image of the specific A310, just the generic “Arc 3 series” promotional image above.

But the A310 probably isn’t meant to appear on actual retail shelves, be it physical or digital. You might see one or two of Intel’s partners make a variant for the home system builder on a shoestring budget. I guess you’ll see the A310 appear as an off-brand piece in budget pre-built desktops, especially small form factor designs, to give your graphics a much-needed edge compared to Xe and UHD integrated graphics systems from Intel.

Sure, it won’t compete with even the cheapest cards from AMD or Nvidia, but it’ll have enough juice for companies like Acer or Lenovo to slip some 3D gaming screenshots into marketing material without technically lying.

Share
Facebook
Twitter
Pinterest
WhatsApp
Previous articleLululemon to launch a subscription service that requires a Mirror home fitness device
Next articleMacworld Podcast: What does Apple have in store for the rest of 2022?
RELATED ARTICLES
TECH

Daniel Radcliffe has worked hard to shed his days as the hero in the Harry Potter film franchise Despite rumors that he would succeed...
Read more