IDA awards grants to 11 documentaries in production around the world 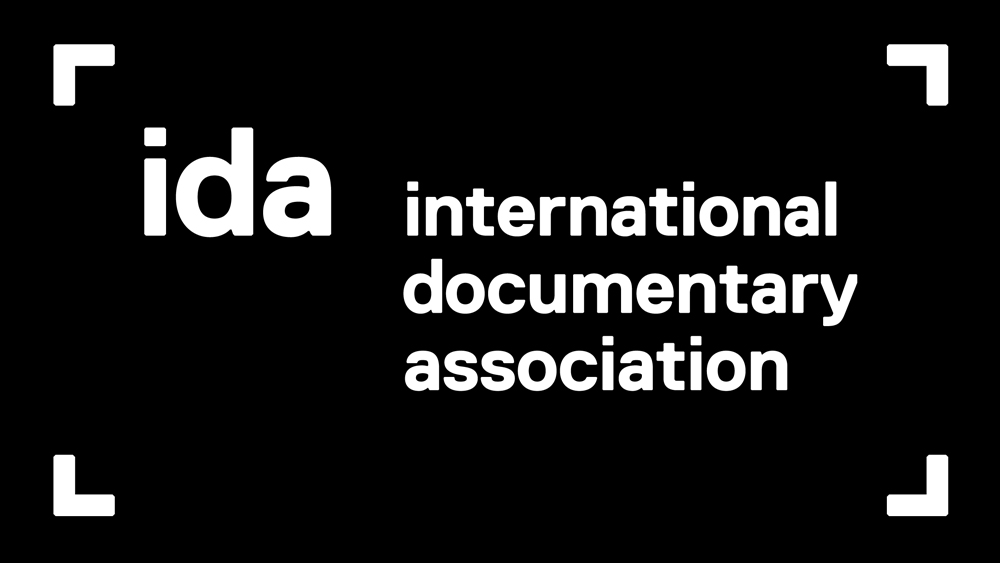 Eleven documentary projects from six countries have been selected for the Intl. Documentary Assn.

Selected from 248 applicants, the 15 directors behind the 11 docus will receive a total of $600,000 in production grants.

Established in 2017, the IDA Enterprise Documentary Fund supports in-depth explorations of original and contemporary stories that integrate journalistic practice into the filmmaking process. The fund is financially supported by the John D. and Catherine T. MacArthur Foundation, with additional support from the Jonathan Logan Family Foundation. In its six-year history, the fund has awarded more than $4.5 million in grants to nonfiction filmmakers.

The 11 selected projects are currently in production in six countries: Armenia, Ethiopia, India, Japan, Russia and the United States. Of the 15 directors behind the documentaries, 70% are filmmakers of color, 70% are women or gender nonconforming filmmakers, and 40% identify as members of the LGBTQ community.

“These films show that journalism is not a ‘look’ but a methodology, a rigorous, ethical and intentional truth-seeking practice,” says Keisha Knight, IDA Fund Manager. “These films have a strong journalistic approach that underpins their storytelling while manifesting a distinct and diverse visual aesthetic.”

“As we face a restructured world, the jury members were impressed by the deep commitment of these documentarians to telling stories of resistance and resilience while nurturing the relationships with the participants and the communities centered around their work,” the panel noted. in a group statement. . “The projects collectively push the boundaries of journalistic engagement with the art of nonfiction as they craft compelling and starkly unique narratives. We hope they will be an inspiration to the field in general.”

“Made in Ethiopia”
Director: Xinyan Yu | Co-Director/Producer: Max Duncan | Co-producer: Tamara Dawit | Country: Ethiopia
Three women traverse the rugged sprawl of the largest Chinese industrial zone in Ethiopia. Ethiopia hopes Chinese investment will help make it the world’s next factory, but will a sprawling civil war and other challenges derail its plans?

“My Midwife”
Director/Producer: Elaine Epstein | Country: United States
The arrest of three home birth midwives serving Amish and Mennonite communities in upstate New York ignites a legislative fight for freedom of choice in birth rights. Through the lens of this modern day witch hunt, the film examines the battle between medicine and midwifery and its impact on maternal and child health.

“Our Hoolocks”
Director: Ragini Nath | Co-Director: Chinmoy Sonowal | Producer: Gary Byung-seok KAM | Co-producer: Kweighbaye Kotee | India country
Sidhanta, a fisherman, has been fighting to protect the Hoolock Gibbons, India’s rapidly disappearing species of ape, in his village. However, this final story of coexistence between humans and animals is threatened when a catastrophic explosion in an oil field disrupts the delicate ecosystem and its relationship with the Hoolock Gibbons.

“Sugar cane”
Director: Julian Valiente Noisecat | Co-Director/Producer: Emily Kassie | Producer: Kellen Quinn | Co-producer: Christopher LaMarca | Country: United States
The search for the remains of children at an Indian residential school in Canada takes a turn when the film’s director discovers that his own father was born, and nearly buried, at the school.

“Untitled Press Freedom Project”
Director: Anonymous | Producer: Anonymous
The names are kept anonymous for the safety of the filmmakers.

“Queen’s Dome”
Director: Agniia Galdanova | Producer: Igor Myakotin | Country: Russia
Gena, a queer artist from a small town in Russia, dresses in otherworldly costumes and parades through Moscow to protest against the government. She becomes a movement with a million followers that she calls “drag activism” until she is arrested and threatened to flee.

The entertainment industry's COVID protocols will remain in place for now, as unions announced an extension on Friday night. The protocols, which have been in...
Read more
GAMING

Ugh, useless.What?What are you looking at?Out of here.Tell that guy while you have the money.by Friday we won't have any...
Read more

Kissflow in Low-Code for digital transformation

The digital transformation process can be a significant task for an organization as it aims to adopt processes and resources that may seem daunting...
Read more

I disagree with the founder of My Pillow Mike Lindell about many things, including his belief that the 2020 election was stolen...
Read more

Human-induced climate change increased extreme rainfall from Hurricane Ian, which has devastated parts of Florida, by more than 10%, according to a new preliminary...
Read more