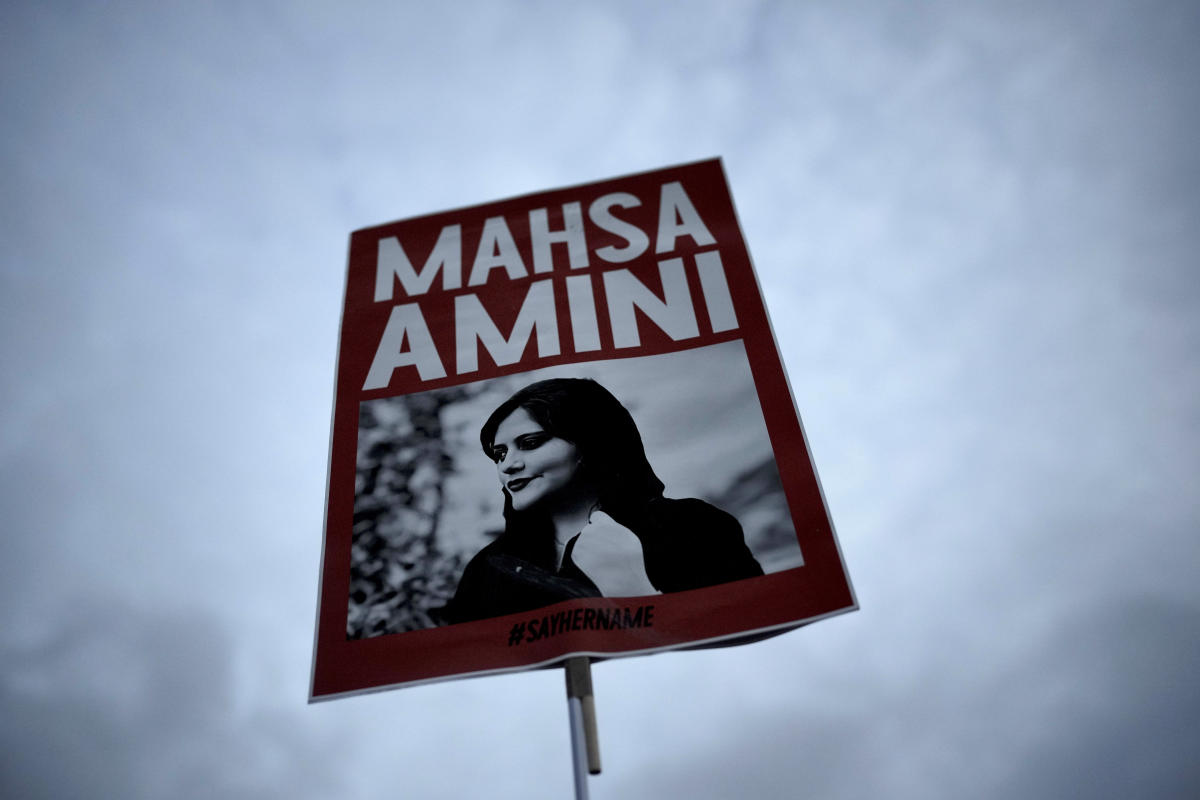 DUBAI, United Arab Emirates (AP) — Protests over the death of a woman detained by morality police have ended in Tehran, an Iranian official said Thursday, even as anti-government chants could be heard from windows and roofs in Tehran. some areas of the country’s capital the night before.

Iran has been rocked by protests across the country following the death earlier this month of 22-year-old Mahsa Amini, who was detained by morality police for allegedly wearing the mandatory Islamic headscarf too loosely. Her death has triggered by a torrent of rage to the ruling clerics of the country.

Iranian police have clashed with protesters in dozens of cities across the country and authorities have imposed internet blackouts to try to quell the demonstrations.

State television reported that at least 41 protesters and police officers have been killed since the demonstrations began on September 17. An Associated Press count of official statements by authorities put at least 14 dead, with more than 1,500 protesters arrested.

Iran on Thursday held a funeral for a policeman who died of injuries sustained days ago in the working-class city of Parand, near Tehran.

Tehran provincial governor Mohsen Mansouri was quoted by state media as saying the protests in the capital had ended and security had been restored.

Authorities continue to block access to WhatsApp and Instagram, social media services used by protesters to organize and share information. They are also heavily restricting Internet access in the evenings to prevent demonstrations from forming.

Protesters have resorted to chanting “Death to the dictator” from inside buildings at night, making it difficult for police to arrest them. Students have continued to demonstrate on some university campuses, including Shiraz University in the south.

Meanwhile, authorities have arrested Elahe Mohammadi, a journalist who reported on Amini’s funeral earlier this month in the Kurdish city of Saqez. She is one of several journalists detained since Amini’s death.

Police say Amini died of a heart attack after being detained by morale police and was not mistreated. Her family has disputed that account, saying other detainees told them she was brutally beaten. They also say that they were not allowed to see his body.

In a speech on Wednesday night, Iran’s President Ebrahim Raisi again promised to investigate her death, but said authorities would not tolerate any threat to public security.

After her death, Amini has become an icon of resistance to Iran’s theocracy, which requires women to dress conservatively and cover their hair in public. Authorities have faced waves of protests in recent years, mostly linked to a long-running economic crisis exacerbated by international sanctions.

Iran’s leaders have blamed the protests on unidentified foreign entities that they say are trying to foment unrest.

But on Thursday even Jomhouri Eslami, a hard-line newspaper, acknowledged in an editorial that they reflect real anger.

“As for ending the protests, the authorities must not think that the discontent is over and will not grow. The current situation is like embers under ashes, which can explode again.

Before the Thanksgiving holiday, President Biden plans to spare a couple of bucks before heading to North Carolina to meet with military families.
Read more

Slingboxes, streaming video long before it was cool, it’ll be dark tomorrow

The process for getting a coveted blue checkmark on Twitter may change soon. After reports of a $20 monthly fee for Twitter verification received...
Read more